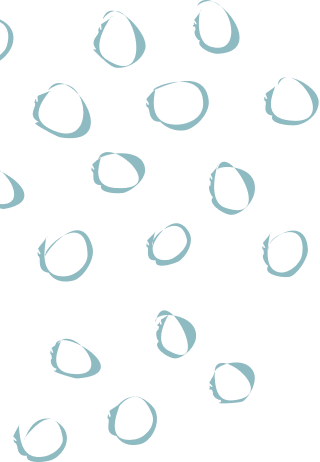 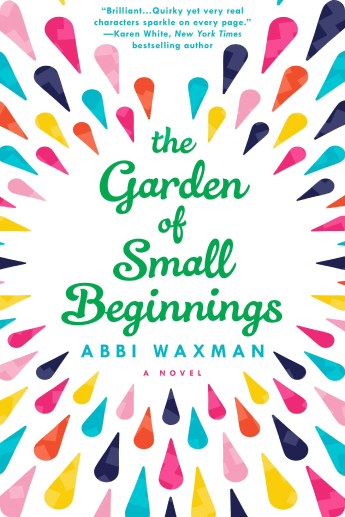 The Garden of Small Beginnings

Lilian Girvan has been a single mother for three years—ever since her husband died in a car accident. One mental breakdown and some random suicidal thoughts later, she’s just starting to get the hang of this widow thing. She can now get her two girls to school, show up to work, and watch TV like a pro. The only problem is she’s becoming overwhelmed with being underwhelmed.

At least her textbook illustrating job has some perks—like actually being called upon to draw whale genitalia. Oh, and there’s that vegetable-gardening class her boss signed her up for. Apparently being the chosen illustrator for a series of boutique vegetable guides means getting your hands dirty, literally. Wallowing around in compost on a Saturday morning can’t be much worse than wallowing around in pajamas and self-pity.

After recruiting her kids and insanely supportive sister to join her, Lilian shows up at the Los Angeles Botanical Garden feeling out of her element.

But what she’ll soon discover—with the help of a patient instructor and a quirky group of gardeners—is that into every life a little sun must shine, whether you want it to or not...

“Abbi Waxman is both irreverent and thoughtful.”

“Filled with characters you’ll love and wish lived next door to you in real life.”

“. . it is Waxman’s skill at characterization that lifts this novel far above being just another ‘widow finds love’ story. Clearly an observer, Waxman has mastered the fine art of dialogue as well. Characters ring true right down to Lilian’s two daughters, who often steal the show. This debut begs for an encore from Waxman.”

“Kudos to debut author Waxman for creating an endearing and realistic cast of main and supporting characters (including the children). Her narrative and dialog are drenched with spring showers of witty and irreverent humor, which provides much respite from the underlying grief theme. . . .VERDICT: For fans of humorous and down-to-earth women’s fiction.”

“Waxman’s voice—as channeled through Lilian’s first person perspective—is so witty, amusing, and perceptive that I can’t decide if I liked the writing, the characters, or the story better. They’re all so well done.”

“Her writing is clever and the storytelling is engaging. The characters are authentic and quirky. This book should definitely make the cut for summer reading lists.”

“Debut author Waxman takes readers from tears to laughter in this depiction of one woman’s attempt to hold it all together for everyone else only to learn it’s OK to put herself first.”

“A summer beach read with meat.”

“THIS IS NOT A GARDENING BOOK! It IS, however, a feel-good, hate-to-put-it- down, kind-of-book!”

“Sorrow is usually an occasion for sobs instead of laughter, but Waxman manages to wring many funny and poignant moments from a sober situation.”

“Lilian Girvan, the central character of The Garden of Small Beginnings, is an illustrator, a mother, a sister, a budding gardener, and a widow, and her perspective on how she’s doing with each role doesn’t always match up with what readers can see around her. But that trait makes her a more interesting and realistic protagonist, and along with the book’s humor and eccentric supporting cast made it a great read.”

“Your face will hurt from smiling so hard while you’re reading this book. The most appealing main character ever, hands-down, has total control of author Abbi Waxman’s story: Lili is sassy, sarcastically funny, down-to-earth, and so faux-confident.”

“If you are thinking to yourself ‘forget it, I’m not reading a gardening book’- don’t worry . . . THIS IS NOT A GARDENING BOOK! It IS, however, a feel-good, hate-to-put-it- down, kind-of-book!”

“The author captures the dichotomy of moving forward, but reluctant to let go of the past perfectly. Great combination of character growth, romance and rewarding ending!”

Made with love by Coumba.win